qBittorrent has a habit of being not responding every time. I have 134 torrents in the list, with 11 currently on the Downloading list and the rest at seeding. Now, if I pause all torrents from seeding, it'll become not responding and stay like that for about 1-2 mins and then be stable. This is really annoying given my spec is way higher to handle a simple torrent app. This has been an issue ever since the day I installed this torrent. However, if the total amount of torrents is less than 70 then this issue is rarely seen. It is similar to Deluge. Deluge has a habit of being not responding if you add a lot of torrents in the list. Based on my experience, Deluge is way worse than qbittorrent as Deluge sometime closes down on its own if it stays not responding for a while. I was already annoyed at this problem and was using 4.2.1. So I decided to upgrade at 4.2.5, and now I completely regret doing that because I once upgraded from 4.2.1 to 4.2.3 and regretted that too. Now, if I start the app, it stays not responding forever. I tested that by keeping it open for about 10 mins and no sign of being stable. I think 4.2.1 was the most stable version, yet even though it became not responding but it did not stay like that forever.

I downgraded again and restarted the computer and it fixed everything. I want to let the developers know that you need to optimize the app somehow. I used utorrent before and in my experience utorrent is by far, the most optimized torrent app I have used so far. I had over 400 torrents running on utorrent before and I had no "not responding" issue except for a few times. After they added the mining fiasco, I stopped using it and switched to Deluge and it became not responding after adding over 60 torrents and now using qbittorrent because some private trackers have been banning utorrent without showing any technically detailed proof to support their claim about utorrent leaking passkeys of users to DMCA authorities. I asked in utorrent forum if what the private trackers are claiming are true or not and even utorrent developers did not show any technically detailed proof other than claiming that it is all a hoax. Since no party is showing any proof so I decided to switch to qBittorrent and it has a plus point, qBittorrent can download from private tracker better than utorrent. I tested this on "BitSpyder". I was downloading a torrent via utorrent and it was stuck at connecting to peers but ran the same torrent with qBittorrent and it downloaded just fine. So, I decided to stick with qBittorrent but this habit of being "not responding" is kinda annoying. Please see if there is anyway to fix it in the latest update of the app.

Note: I am currently using 4.2.1 as it is more stable and usable compared to the latest versions.
Top

I think the images are not showing. So I added another set of urls. Hope this will show the images. 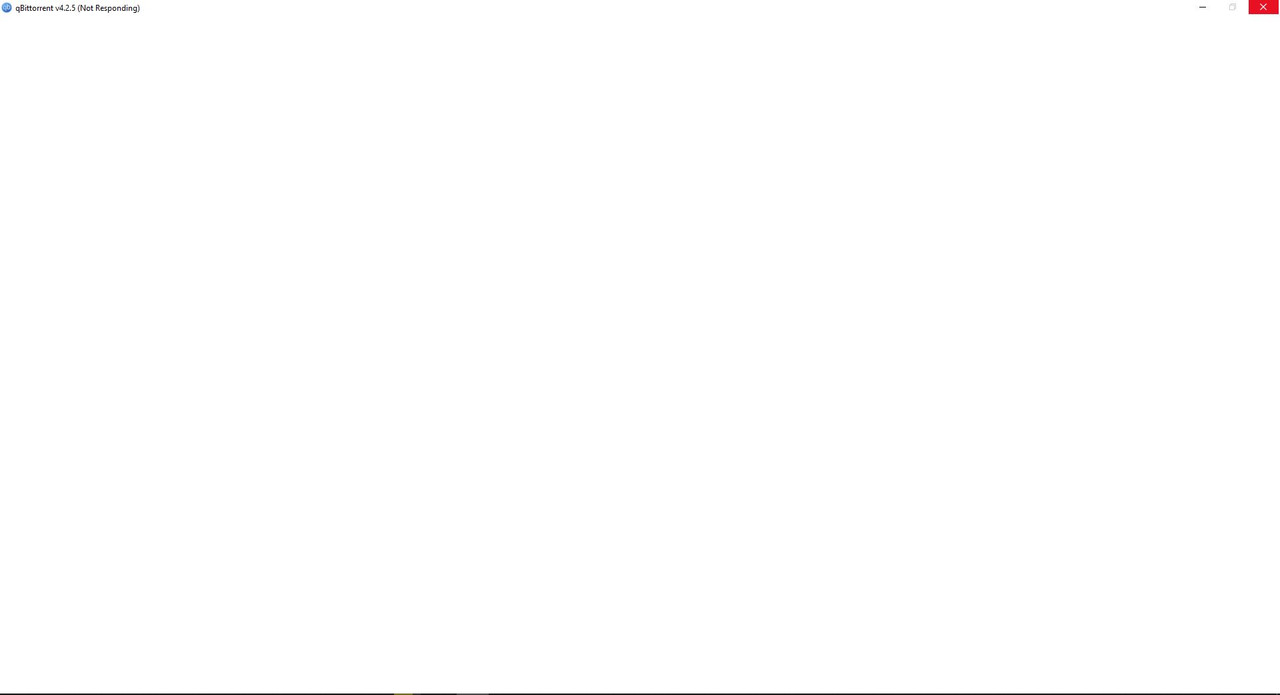 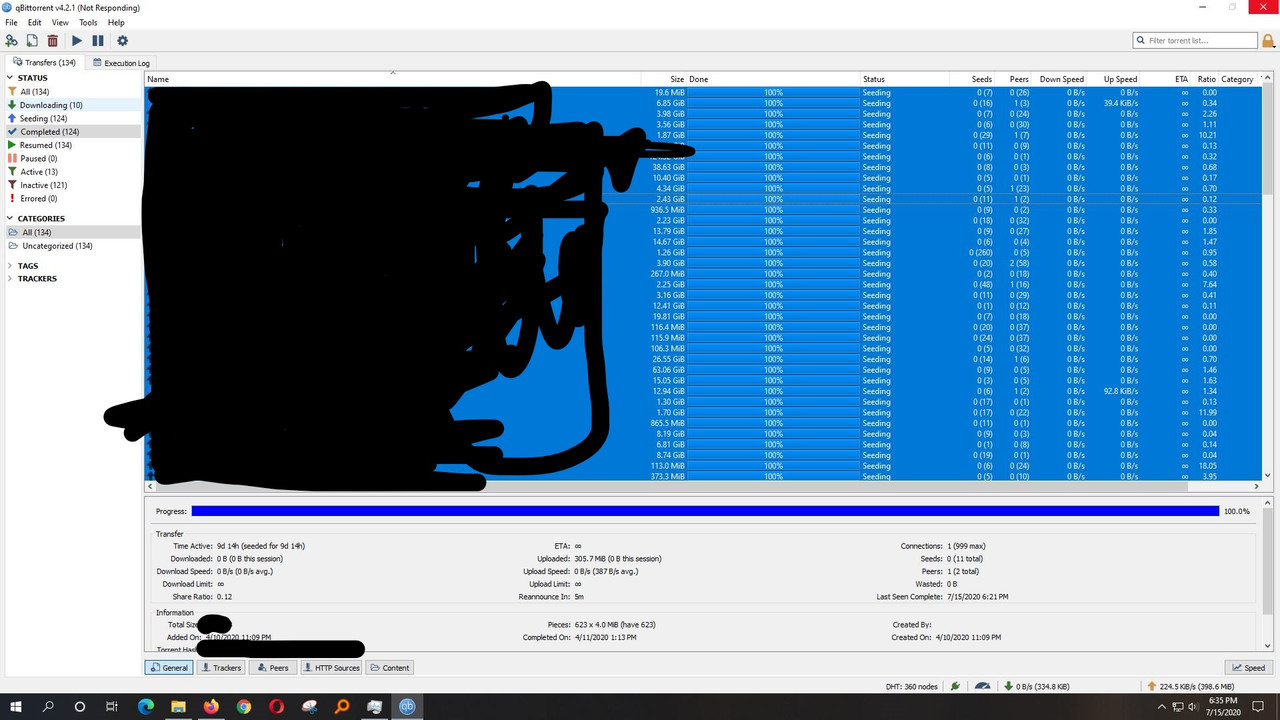