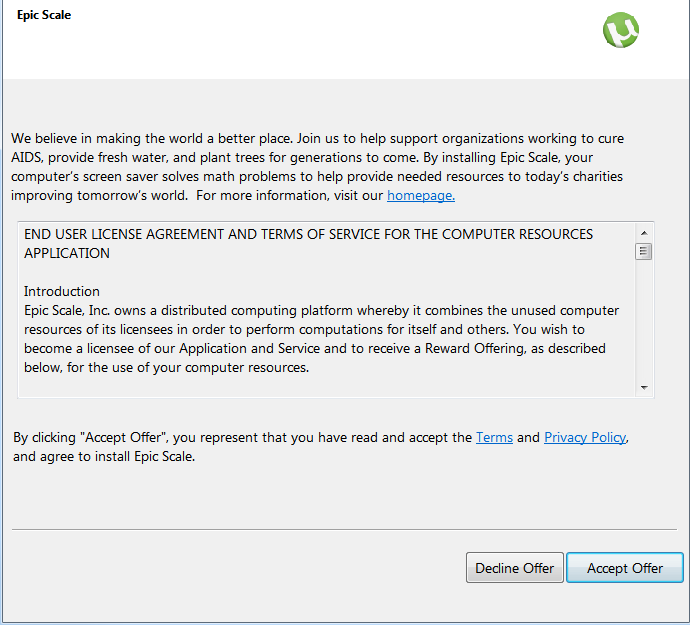 And I did post several warnings at the uTorrent for anyone who cared to listen that the situation would only get worse as BitTorrent Inc. tried to squeeze every possible cent out of their product, and said that it would take 'revolution' not 'rhetoric' to halt or change the course that uTorrent was heading.
When v3 was first released [ or should that be unleashed? ] it was plainly obvious that the opinions of the existing uTorrent user base was of zero importance to the company and they were simply an 'acquired asset' to be exploited as much as possible.
Top

The forum seems gone also, it redirects to the blog explaining about the mining program. Probably to prevent the users raging at the forums about this issue who knows.
Top